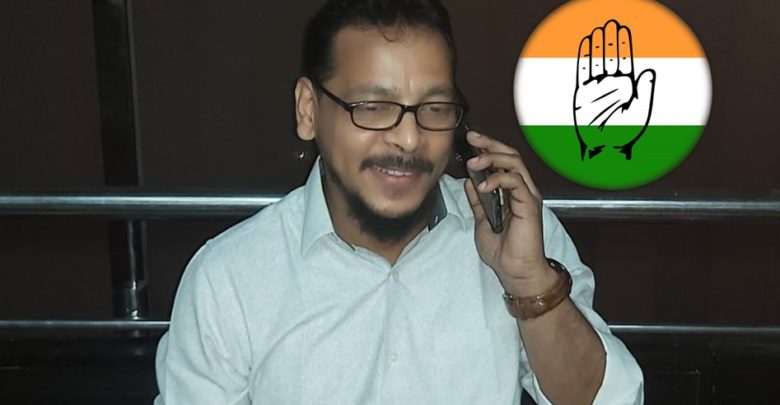 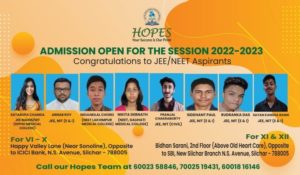 Issuing an order to that effect, Apurba Kr. Bhattacharjee, Secretary General (Administrator) of the APCC, said, “Assam CPC Chairman Shri Bhupen Bora is pleased to appoint the following persons as District Chairpersons ( I/C) as mentioned below with immediate effect until further notice: 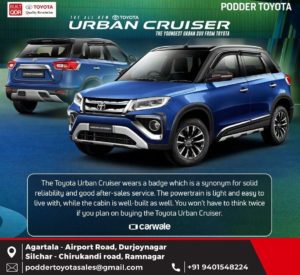 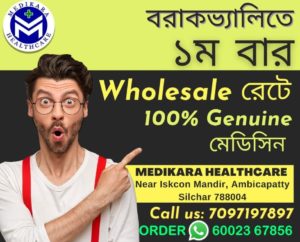