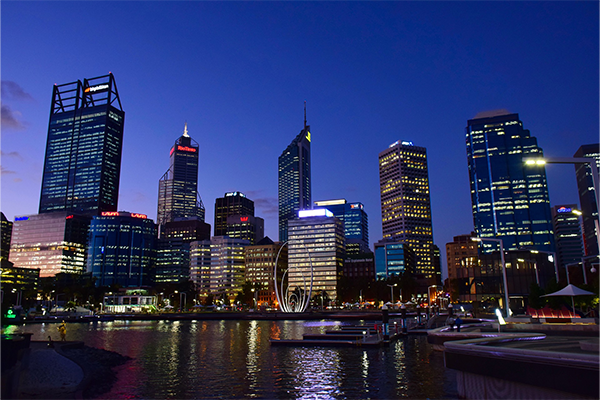 The state of Western Australia (WA) has been selected as the host destination for the Congress of International Rock Art Organizations (IFRAO) and the 4th Congress of the Australian Rock Art Research Association (AURA) 2024. Ancient Indigenous Rock Art of WA and his academic strengths in the field led to the selection of the state.

Scheduled to take place between mid to late 2024, the IFRAO and AURA congresses are expected to attract 1,000 experts over five days to the University of Western Australia (UWA).

WA Premier Mark McGowan said: “Hosting this congress means that we will attract over a thousand experts to Perth and the WA region to world famous rock art sites, where they will be visiting. engage with local indigenous communities and tourism operators, thereby enhancing the objectives of the Jina Plan and further supporting the development of our cultural tourism industry.

The Jina plan is in the amount of 20 million Australian dollars (13 million US dollars) which is WA’s Australian Aboriginal Tourism Action Plan 2021-2025, which was a key factor in choosing the ‘State as the host destination.

Peter Jeffries, CEO of Murujuga Aboriginal Corporation, said: “It is estimated that there are over a million individual engravings in Murujuga in an area of ​​approximately 37,000 hectares, some of which are estimated to be 50,000 years old. This rich concentration of rock carvings and stone arrangements led Murujuga to be recently added to the (provisional) UNESCO World Heritage List in recognition of its cultural significance.

Gareth Martin, CEO of Business Events Perth, added: “In addition to the direct tourism impact of over 1,000 delegates traveling to Perth and across Western Australia for up to eight weeks, this congress attracts champions of our world-renowned research institutes and is a catalyst for increased international research collaboration with local indigenous communities.

Lender under investigation for rate cap fraud settles with California

Pandemic relief has helped Americans. Still, there are signs of tension