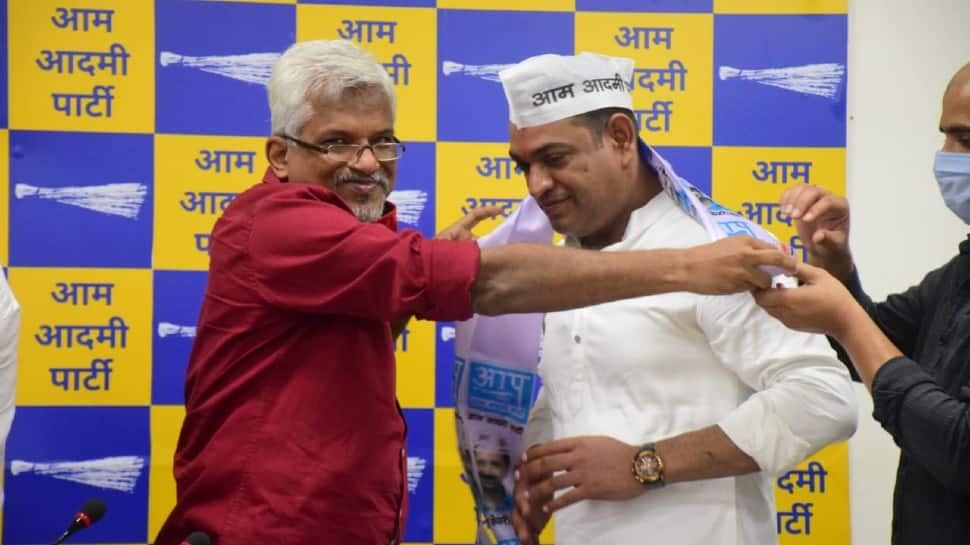 MLA Saurabh Bhardwaj said the people are joining the Aam Aadmi party after being influenced by the Delhi development model of the Arvind Kejriwal government.

People who wish to work in the public interest and who also wish to be a part of all the historic work done by the government in sectors such as education, health, electricity, water, roads and wifi in Delhi are now part of the AAP family.

He was also a member of CAPART, Government of India. His wife, Uma Naidu, has also run for the Delhi Municipal Corporation twice.

MLA Saurabh Bhardwaj added that “What makes R. Mani Naidu most special is that he is considered the first citizen of Telangana and the Andhra region.”

Apart from him, Dr Raj Rishi Pandey also joined the Aam Aadmi party today. He is also a member of the All India Congress Committee.

He was an observer for the 2019 Lok Sabha and Delhi Assembly elections. As well as, a former financial adviser to the government of Madhya Pradesh, former secretary of NSUI Delhi and also served as secretary of the Delhi Youth Congress.

MP Saurabh Bhardwaj welcomed all members saying, “On behalf of the Aam Aadmi party government, I welcome all those who wish to end the corruption of the MCD and wish to work under the leadership of Shri Arvind Kejriwal in the AAP family. 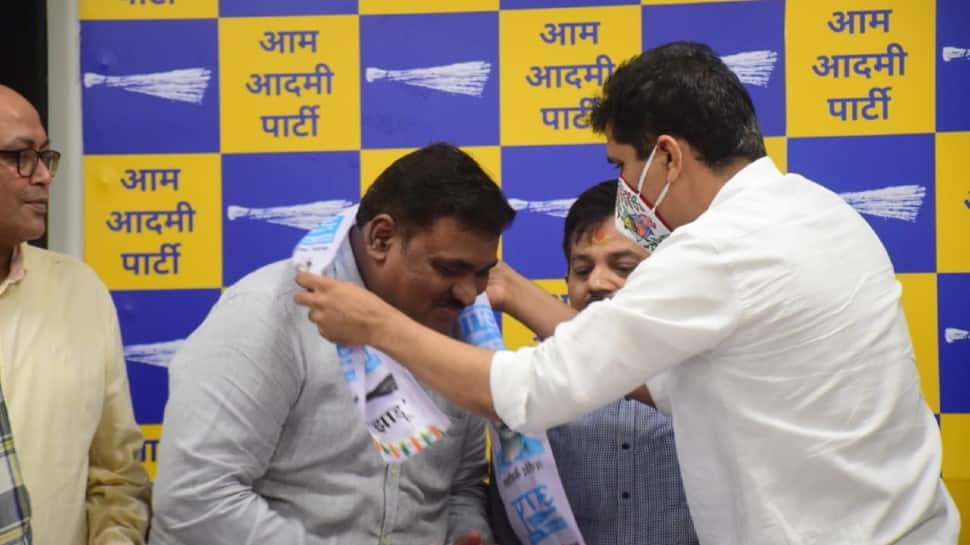 Besides R. Mani Naidu and Dr Raj Rishi Pandey, many members of the Rashtriya Prajapati Mahasabha have also served in the AAP government. People from other political parties also joined the Aam Aadmi party today.

Among the elderly who joined the Aam Aadmi party today, mainly the following people joined the party:

12. Rajesh Garg, representative and former president of the bloc

13. Harminder Singh, representative and president of the bloc

Consensus, panacea for the APC crisis, according to the Congress Committee