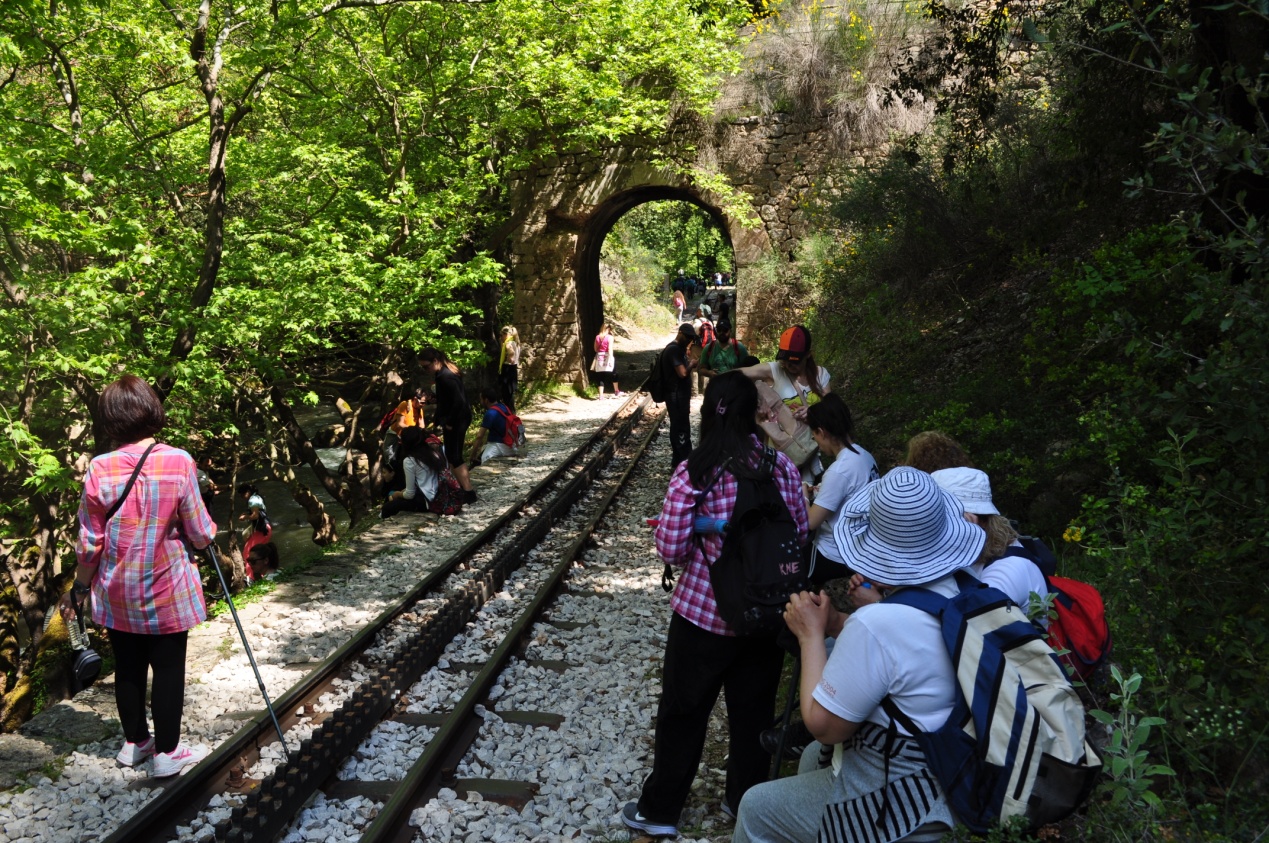 1st International Congress of UNESCO Geoparks in Greece and Cyprus

The First International Congress of UNESCO Geoparks in Greece and Cyprus will be held in Athens on May 17-18.

Greece has five (5) recognized UNESCO Global Geoparks and in Cyprus there is.

The congress is an event organized jointly by the Greek and Cypriot National Committees for UNESCO with the support of the Greek and Cypriot governments, municipalities and regions “which have or wish to create geoparks, as well as the Greek Geoparks Forum, the administrations of Geoparks in Greece and Cyprus, universities and museums ”, reports ANA-MPA.

“The objective of the congress is to promote the role of geoparks and how they can contribute to sustainable local growth and through geotourism. “

Later this year, in September 2018, Italy will host the 8th International Conference on UNESCO Global Geoparks, which will take place in the province of Trentino, in the far north of the country…. / IBNA

The international congress of the youth organization AIESEC kicks off in Hurghada, Egypt – Politics – Egypt